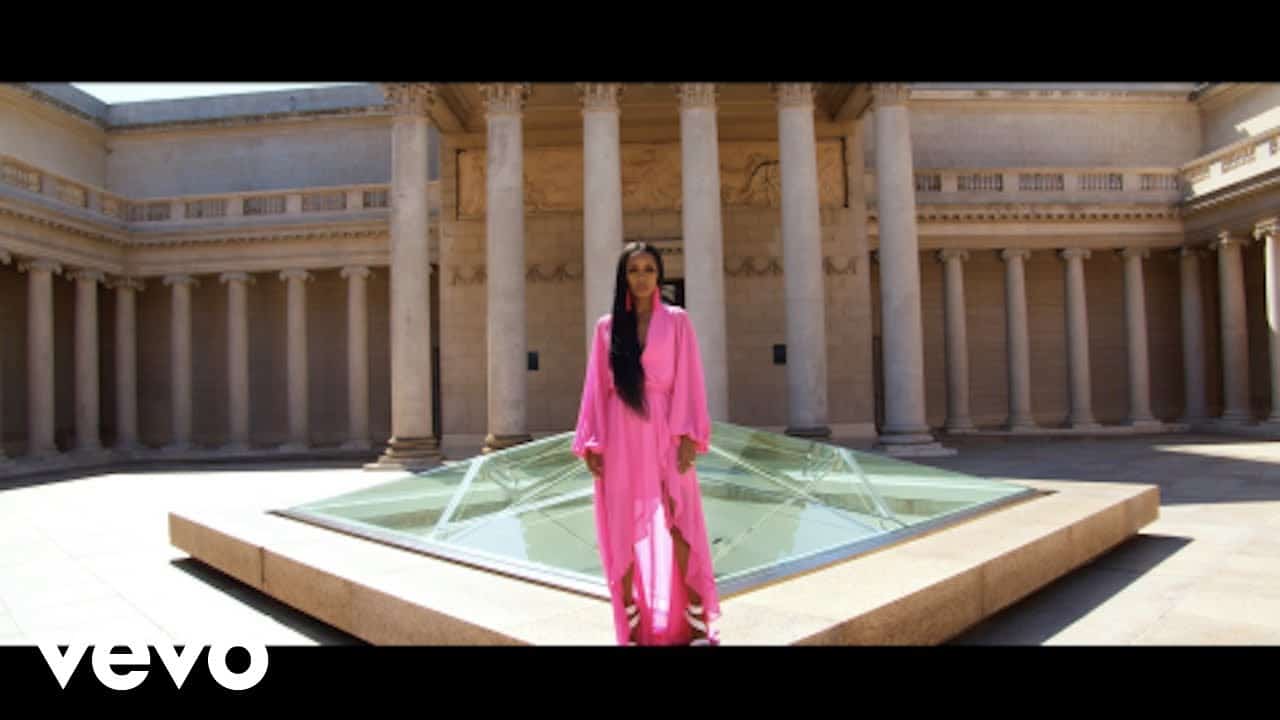 Today is the day, the video for Nowhere premiers on VEVO!

In the video, Crystal Tamar showcases stunning looks and polished choreography as she expresses her devotion to her love. She explains:

“The ‘Nowhere’ video is an authentic picture of where I came from in Houston to where I am now in California in the Bay Area. It’s saying that I’m nowhere without love. It’s about reflection and it’s about coming into who I am.”

The “Nowhere” music video was shot at some of Crystal Tamar’s favorite iconic locations in San Francisco, the Palace of Fine Arts Theatre, Golden Gate Bridge and Legend of Honor Museum. “Nowhere” is the first single from her debut solo EP that will be released on August 16th and also features production from Bangladesh.