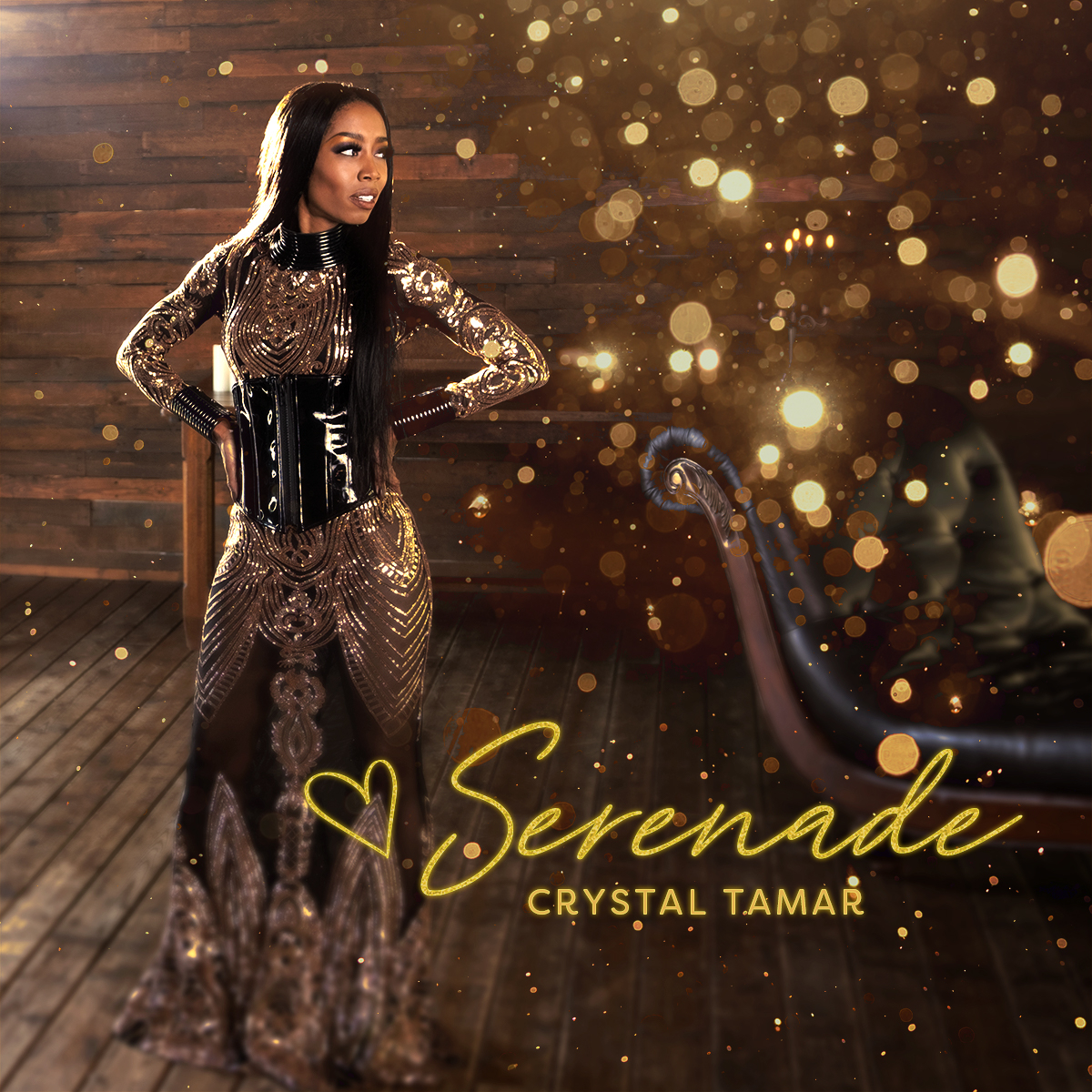 Crystal Tamar displays her love for nostalgic, soulful R&B with the release of the studio version of “Serenade,” out today. Produced by Christopher Duncanson and Michael A. Gordon, the third single from her self-titled EP is a tribute to the old-school, stripped-down soul classics that inspired the Houston-bred singer. The music video will be released on June 17.

Crystal Tamar was immediately drawn to the song upon first listen. “‘Serenade’ is my ballad baby of the album,” she says. “I sifted through many submissions to find a record that would embody my old school R&B soul and pay homage to the true musicianship that my genre was birthed from. It rang loud and clear when I heard it. Those drums and demanding vocals when the verse opens gave me Jodeci, ‘Freek’N You,’ vibes. I said YESSSSS! The Gordon Brothers’ penmanship and vocals were just what I was looking for.”