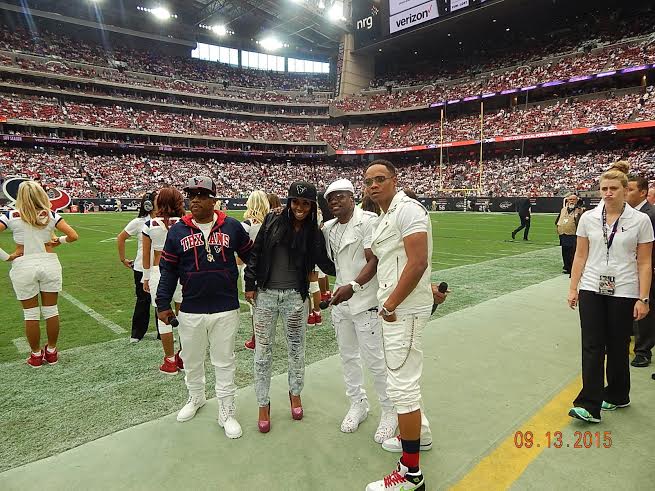 Crystal is no stranger to NRG Stadium, home of the Houston Texans football team. But on Sunday, September 13, 2015 she returned not in the famous red hot boots and pom-poms that the 70,000 plus fans are accustomed to seeing her in, but to choreograph the Houston Texans Cheerleaders halftime show featuring 2 time American […]

To accompany her extensive catalog of voice-over triumphs,Crystal Tamar now contributes her vocal capabilities to the cub pet Luvcub,one of many singing pets of the line,that harmonizes.